OFFICIAL PAINTER OF THE FRENCH NAVY

He spent his childhood on a barge, at the confluence of the Waal, the Meuse and the Merwede, before settling in France. He then worked as an oenologist, drawing teacher and then theater decorator, before earning a living from his painting, from 1997.

In 2001 he received the bronze medal at the Salon de la Marine, then the gold medal two years later, for his portrayal of the aircraft carrier Charles de Gaulle.

In 2005 he was named an approved painter of the navy.

The authentic and limited edition paintings, printed on papers composed of natural fibers, represent the result of a new pictorial work. 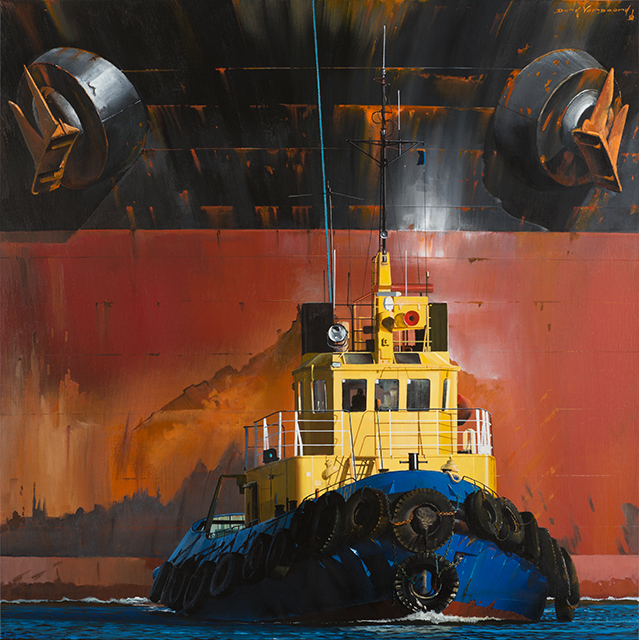 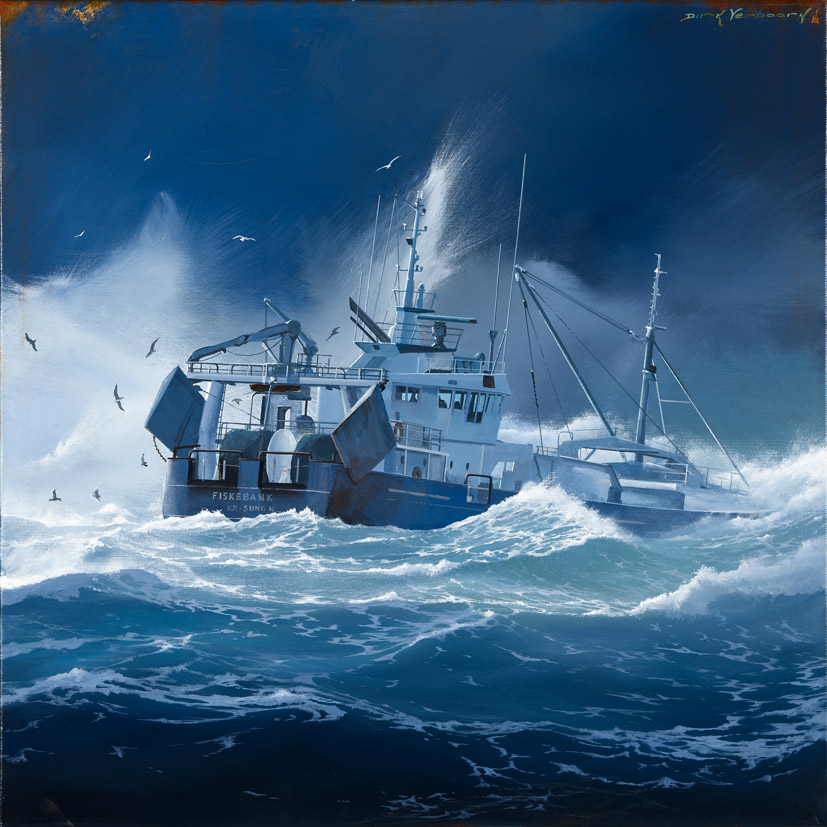 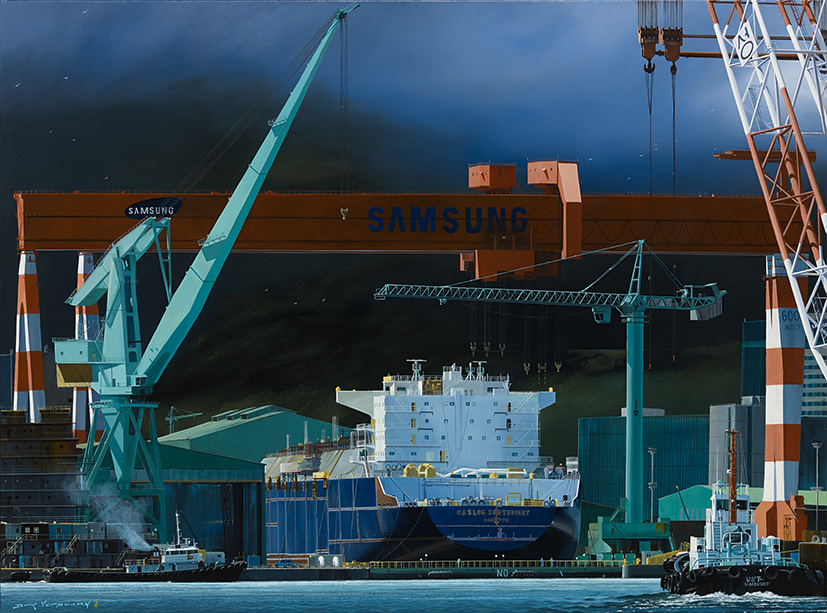 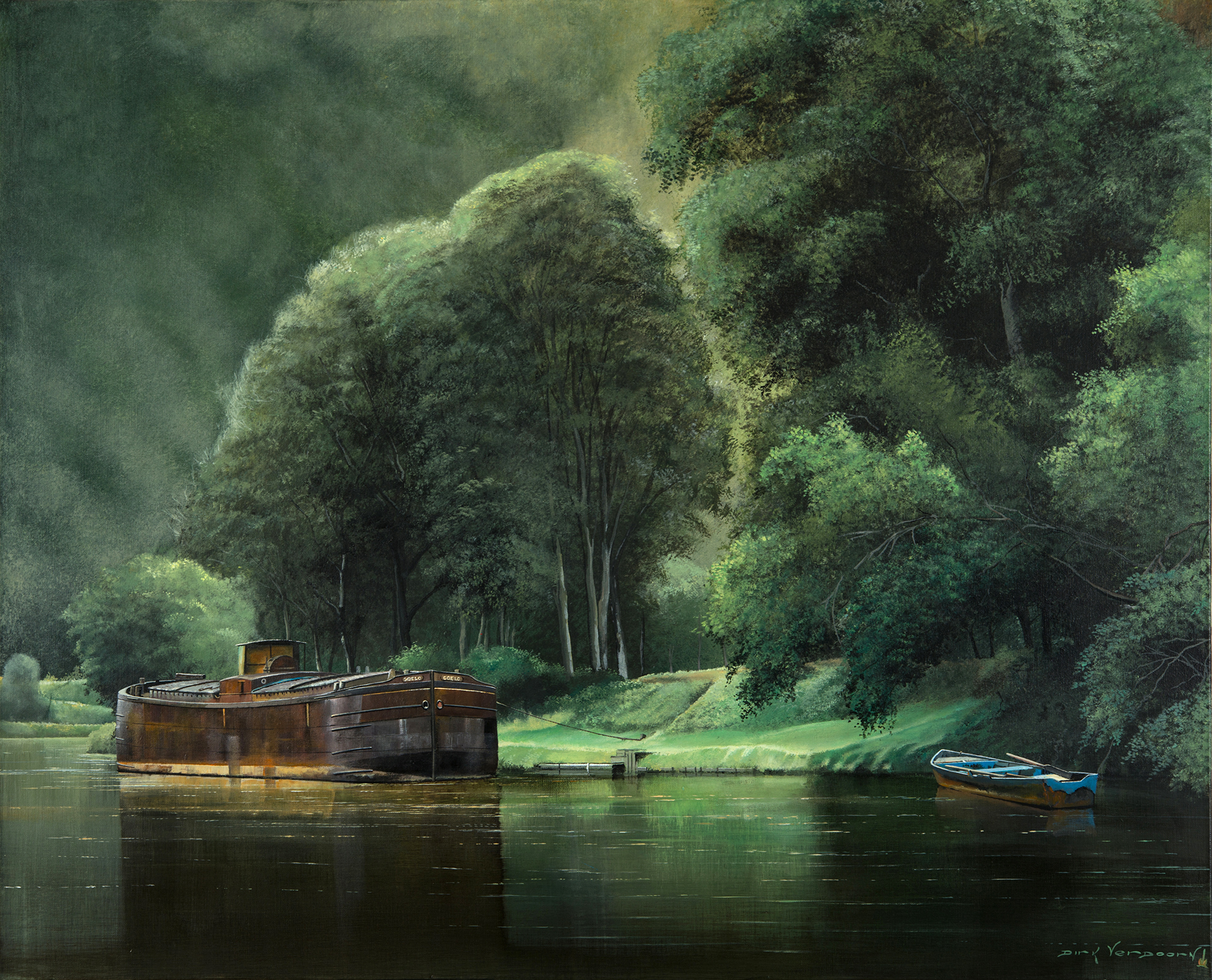 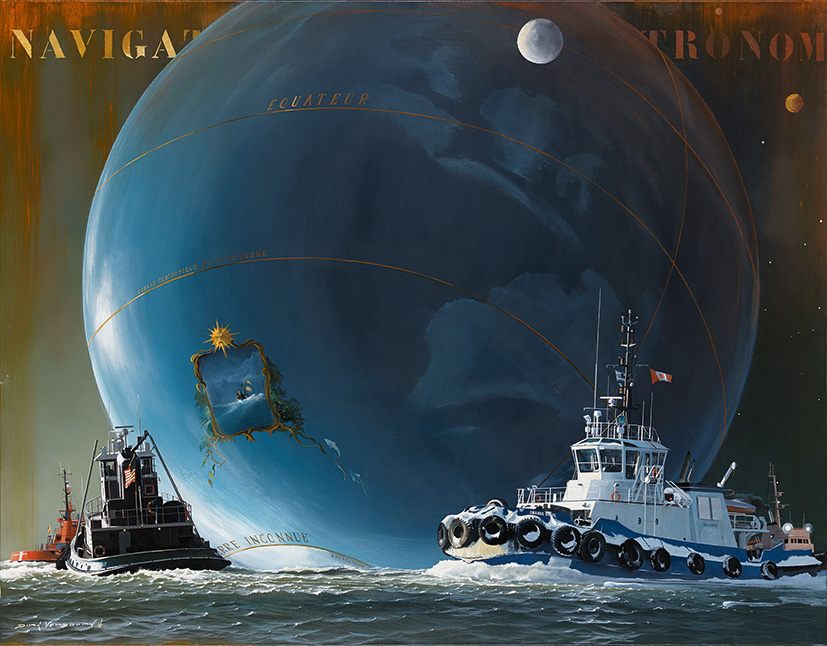 Complete the information to be contacted.